Since 2017 NGO CREDO ACTION celebrates its own year-end-Festival. The Festivity is named “Christmas-Child” because of:

The main purpose is to give joy to all our children (Boarders of the Children’s Home Foyer Sainte Thérèse d’Agbata and young readers of B.C.C (Book Culture for Children) to whom are joined Children of Sister-Associations and Street Children.

On December 23, 2018, there was a joint celebration of Christmas-Child by NGO CREDO-ACTION and Children’s Home Foyer Sainte Thérèse d’Agbata. This year’s Festival was more culture and education-oriented. The Complexe Privé Laïc BEGONIA (nondenominational Private School Complex) of Baguida was the main guest.

We paid a visit to historical places of clandestine and illegal slavery in Togo.

The places are Gatovoudo (the Chained-up’s well) in Nimanya where illegal slaves were washed down by water throw and Wood Home, the Slaves’ House in Agbodrafo.

The actual Festival took place near the Parish. Carried out activities were: singings, dances, games, presents’ distribution and French language contests in which best contestants were awarded prizes. 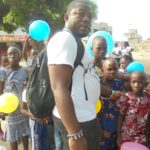 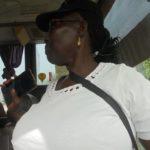 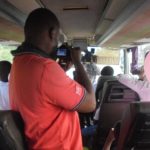 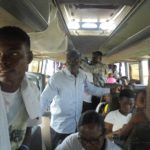 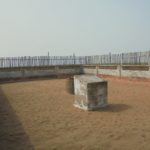 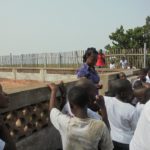 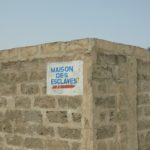 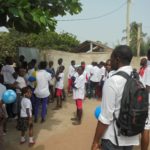 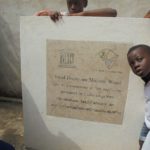 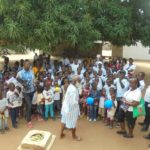 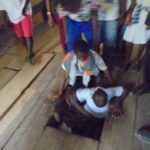 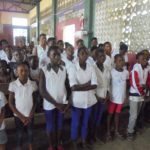 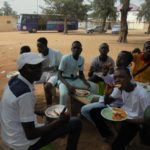 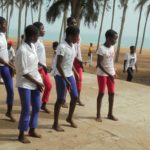 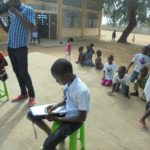 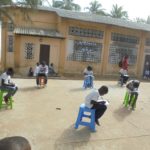 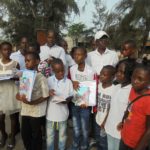